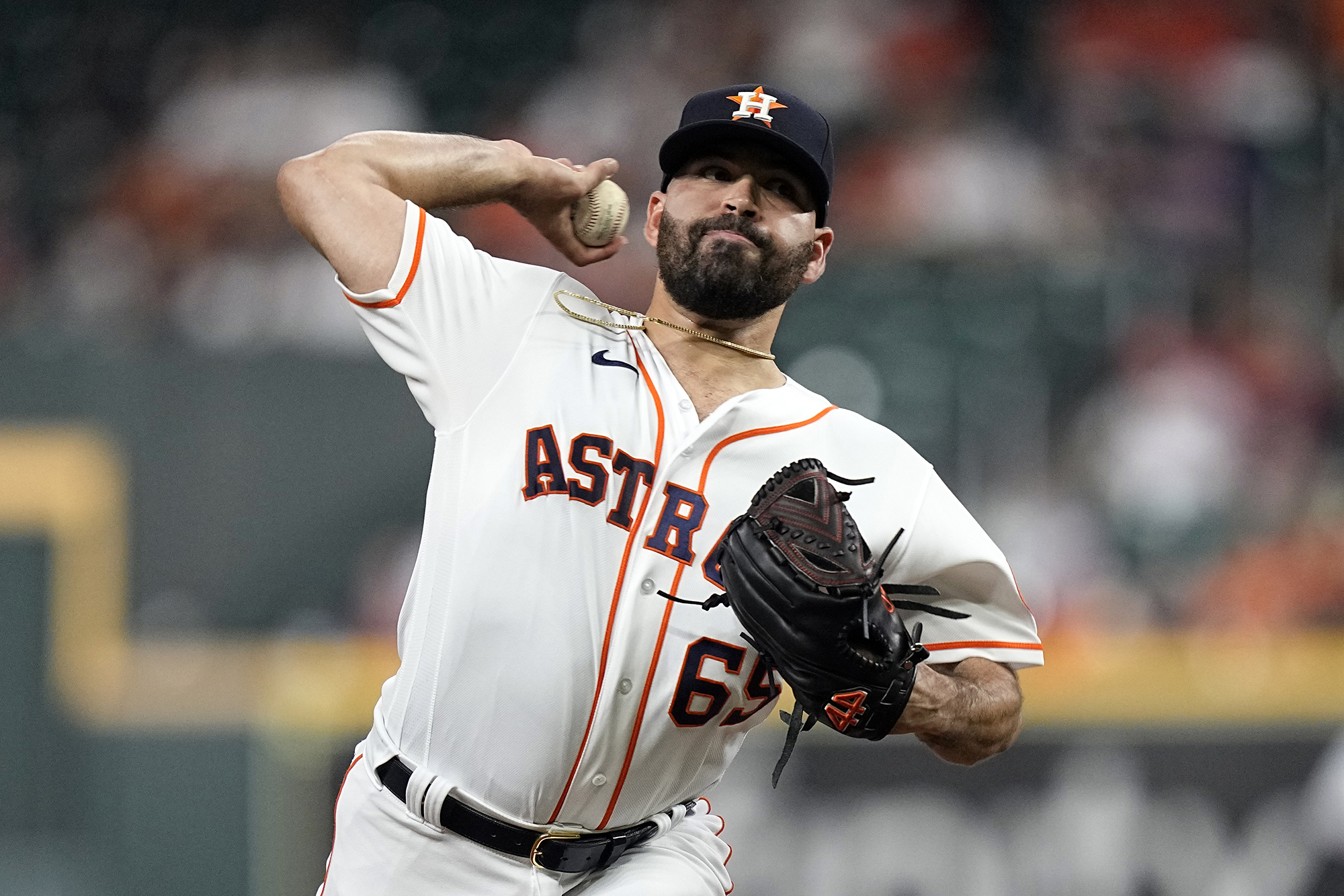 The Houston Astros and Boston Red Sox head to Boston for Game 3 of the American League Championship Series with both teams looking to slow down an opposing offense that has scored at least four runs in both games of this series.

The Astros will give the start to Jose Urquidy, who has given up three runs or fewer in nine of his past 10 starts — with the Astros 8-2 in those starts.

The Astros back Urquidy up with a lineup that leads the league in runs per game overall with over 5.4 runs between the regular and postseason while scoring at least five runs in all nine games this month.

The Red Sox have gotten fewer than three innings in three of the four starts that have been made by someone other than Nathan Eovaldi this postseason and have the worst post All-Star break ERA of any team that made the postseason at 4.49.

With the Red Sox having a 4.54 ERA at home compared to a 3.81 road ERA, they will be unable to silence the Astros’ bats in Game 3 as Houston gets one win closer to the World Series.