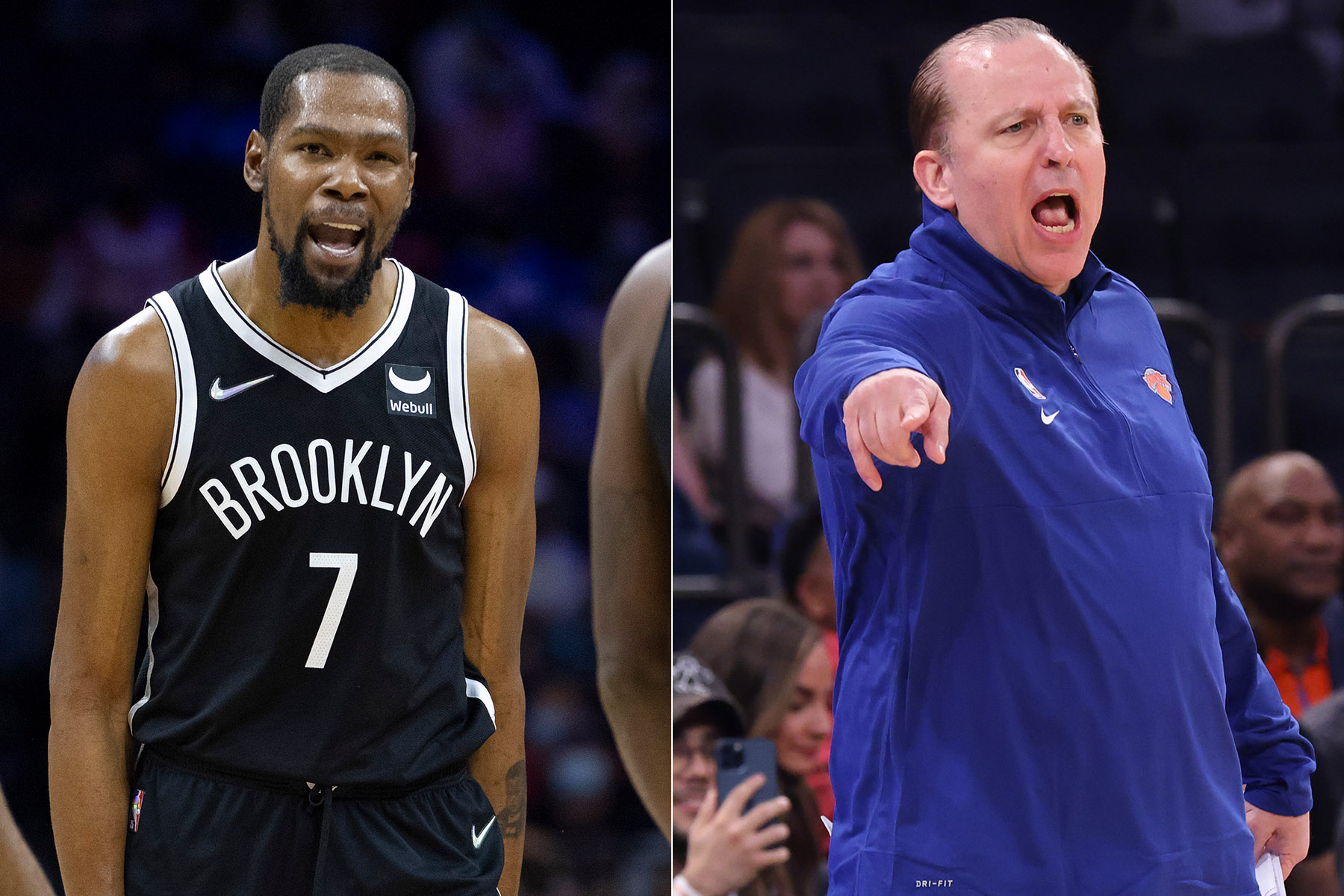 Sign up here to get Beyond the Back Page delivered to your inbox each weekday morning.

The Milwaukee Bucks will receive their championship rings and watch the raising of their franchise’s first championship banner in 50 years Tuesday night in Milwaukee.

The Nets will be in the building, too, four months after their season unceremoniously ended on their home court in Brooklyn in an overtime loss to the Bucks in Game 7 of the Eastern Conference semifinals.

While some symbolism can be found in the Nets’ presence in the league’s season opener at Fiserv Forum, Brooklyn’s quest to ascend the mountaintop and earn the first NBA title in the organization’s history remains doable despite the absence of unvaccinated guard Kyrie Irving.