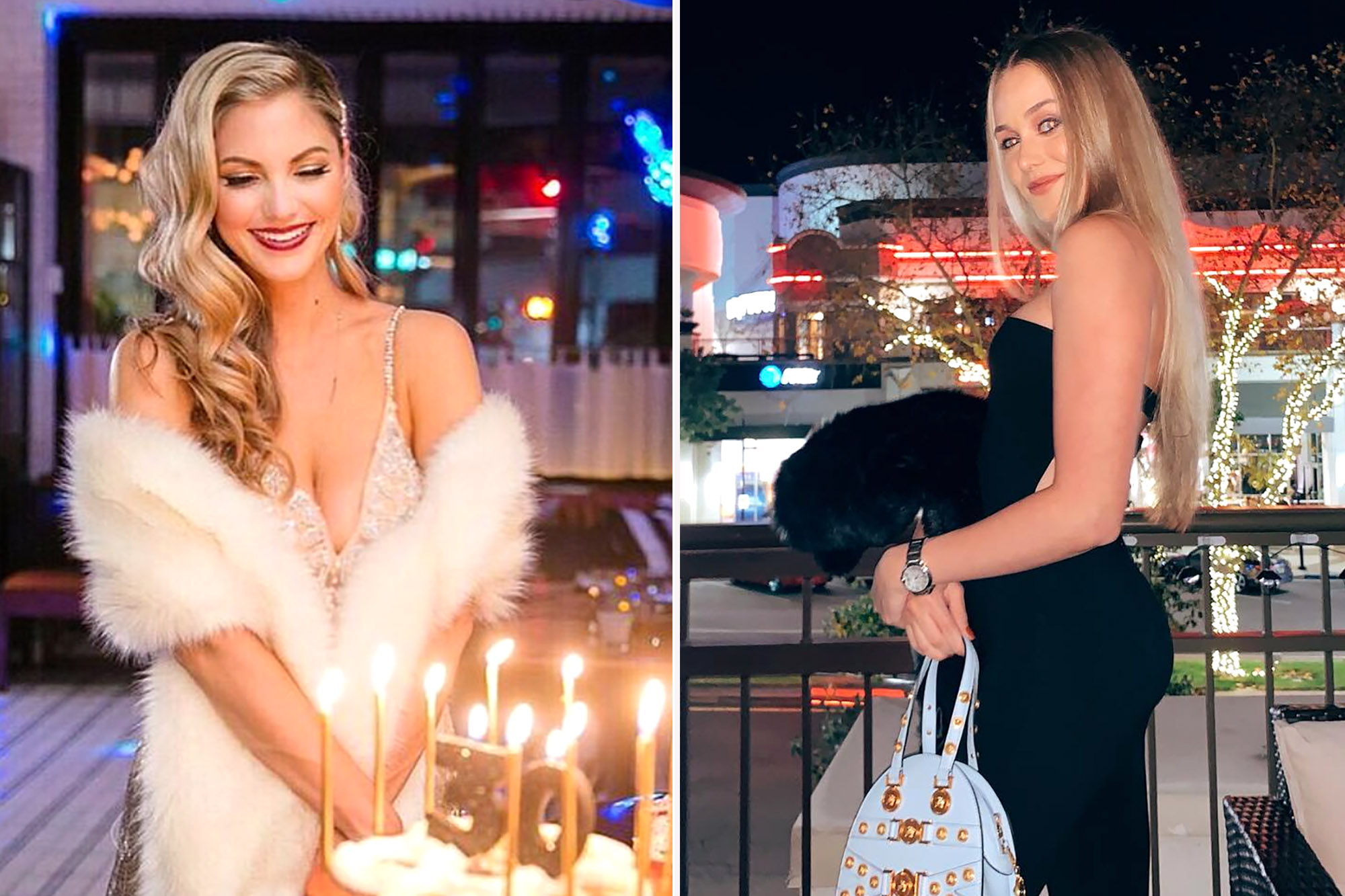 The Yankees-Red Sox rivalry stretches beyond the players and teams.

On Tuesday night, the WAGs from New York and Boston will be supporting their partners at the wild-card game at Fenway Park.

The WAGs never fail to step out in style, and the start of the 2021 MLB Playoffs will be no exception. However, only one team will unite with the wives and girlfriends for a victory celebration after Game 1.

Yankees slugger Aaron Judge and fiance Samantha Bracksieck are very private about their relationship. Their engagement was reported in June, when she was photographed wearing a diamond ring. It’s unclear when the longtime couple began dating, but they’re believed to have been friends since high school.

All eyes will be on Yankees pitcher Gerrit Cole, who will take the mound on Tuesday night. He and his and wife Amy Crawford welcomed their first child together in July 2020 — a son named Caden. The couple announced Amy was expecting in January of that same year, soon after Cole signed a monumental nine-year, $324 million contract with the Yankees.

Gleyber Torres and Elizabeth Rodriguez are expecting a baby boy together. The Yankees shortstop and his wife threw a gender reveal party in September, where Torres’ teammates, Judge and Corey Kluber, were present with their significant others. The expectant couple also celebrated their four-year wedding anniversary in April after tying the knot in 2017.

Anthony Rizzo and wife Emily Vakos met in 2016, while he was playing for the Cubs. He popped the question in June 2017, and the couple married in December 2018.

Aroldis Chapman and longtime partner Cristina Barnea welcomed a daughter, named Angelina Cristina Chapman, in June 2015. They’ve been dating since at least 2014. Barnea is a wellness and beauty expert and a realtor in South Florida.

Luke Voit and Tori Ann Voit tied the knot in December 2018. The couple welcomed a daughter named Kennedy James Voit on May 28. The Yankees first baseman announced the good news on Instagram in June, calling his daughter, “my little princess.”

Rex Sox outfielder Kyle Schwarber married his longtime girlfriend Paige Hartman in December 2019. The hometown couple has been together since attending high school in Middletown, Ohio. The former cubs star had some of his Chicago teammates present at the ceremony, which took place in Atlanta.

Red Sox pitcher Tanner Houck has been dating Abby Vazquez since at least early 2018, according to their separate Instagram accounts. She attended Western Kentucky University, where she was in Kappa Delta sorority.

Red Sox infielder Christian Arroyo proposed to Jessica Handler in in December 2020 on the beach in Florida. Handler is a University of South Florida alum.