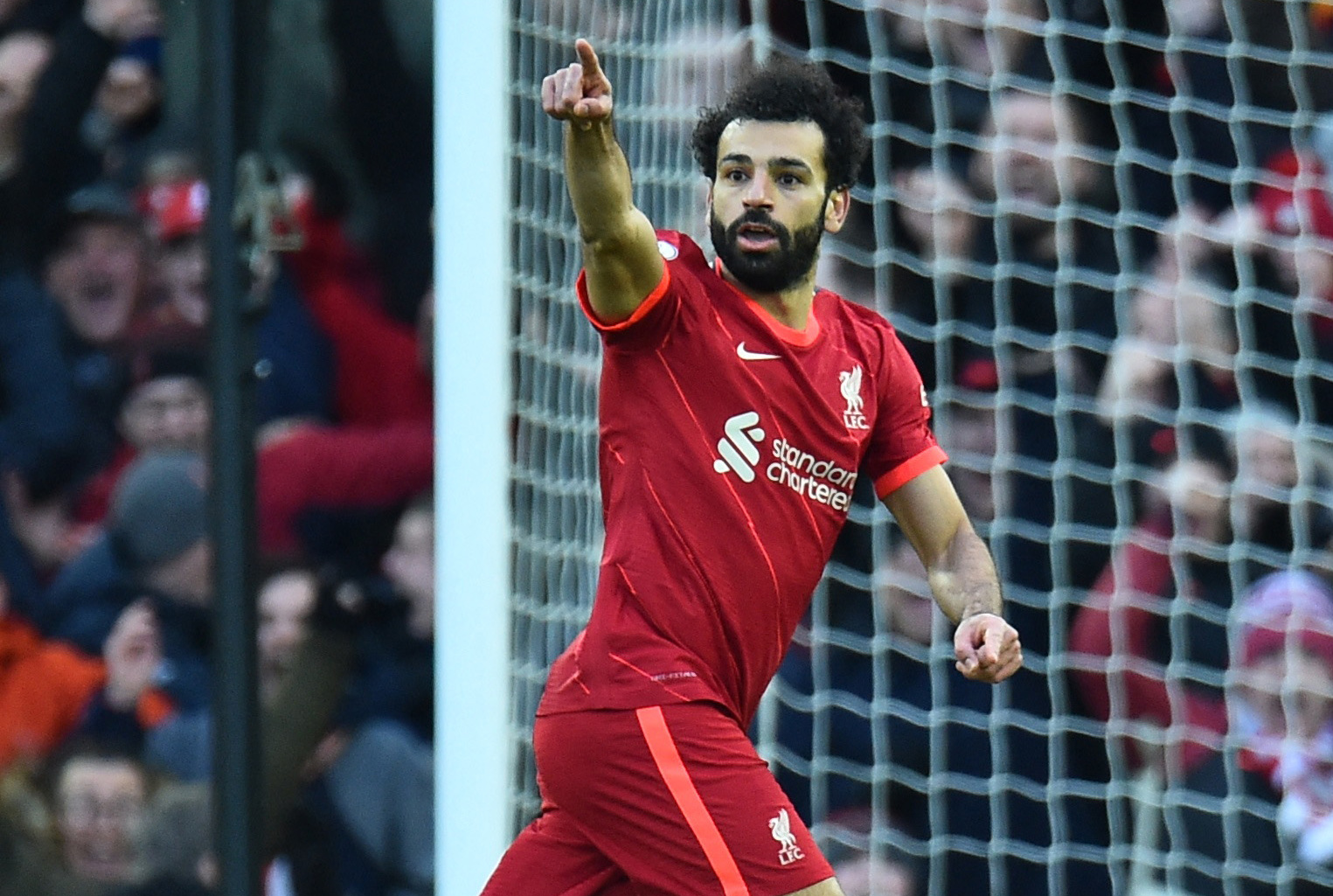 The English Football League will award the nation’s first trophy of the 2021-22 campaign Sunday when Liverpool battles Chelsea for the Carabao Cup.

The Reds arrived for the final after knocking out Arsenal in the semifinal round, while the Blues claimed their place at Wembley Stadium by easing past Tottenham. Chelsea, which last won this Cup in 2015, faces a Liverpool side that last triumphed in 2012.

I believe Liverpool will win, but -150 is too steep. That same number on Liverpool’s Draw No Bet line gives no value, as I’m definitely wary of a draw here after 90 minutes.

There’s one specific prop market that caught my eye: first team to score. The Reds are -130, which is a much more palatable price. Despite conceding first at Anfield, my review of both fixtures suggest Liverpool should have scored first in both games.

Given Chelsea’s lackluster offensive play recently, I see it having a hard time opening the scoring. Combine that with manager Thomas Tuchel’s issues at wing back, and I don’t know how Chelsea can limit Sadio Mané and Mohamed Salah in this showdown.

Liverpool has opened the scoring in three of four Carabao Cup matches, as well as in six of its last seven Premier League matches. I price this closer to -140, making this a good compromise.