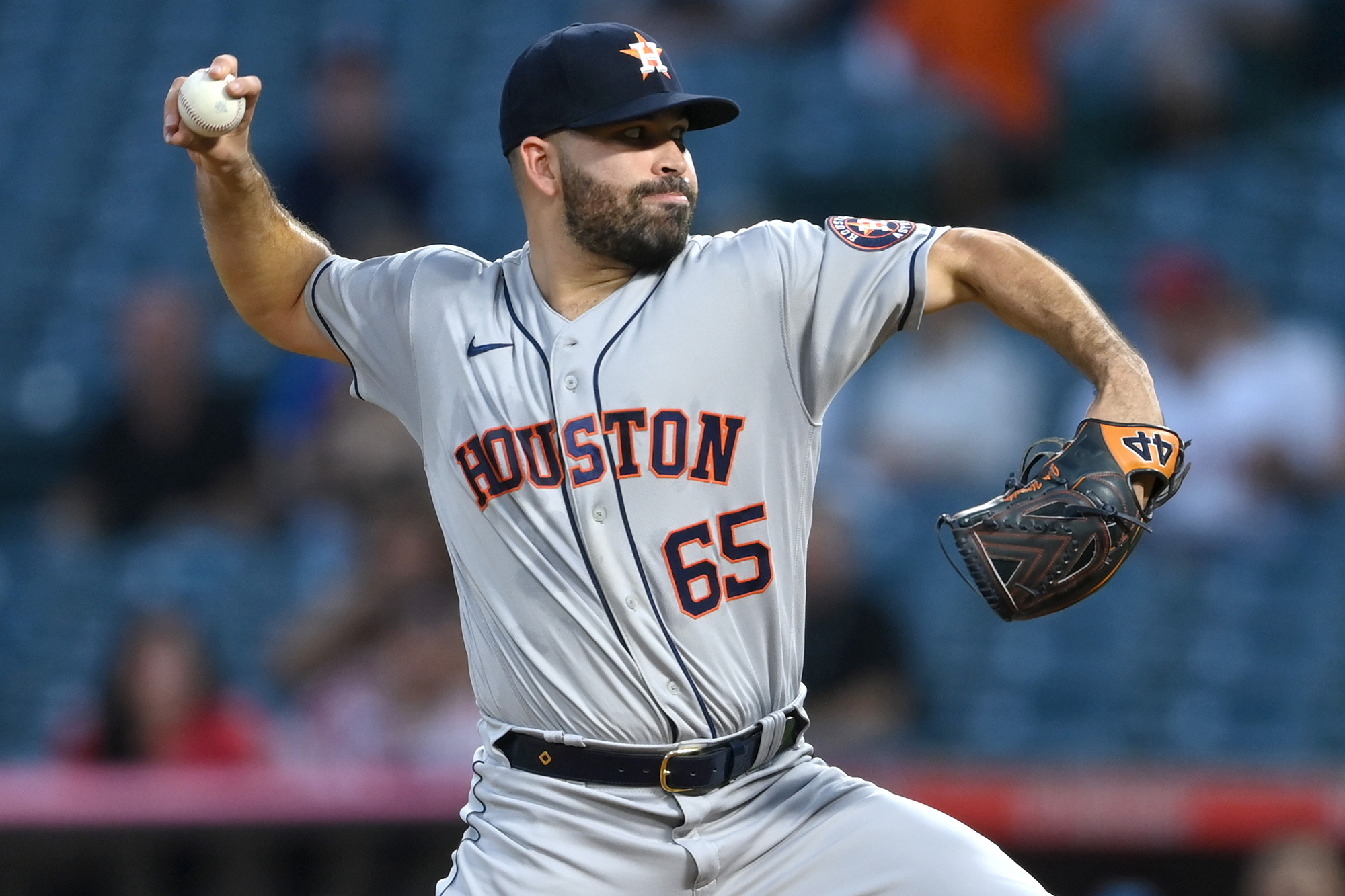 Ready for another edition of “Who Said It?”… “I don’t want to be hearing boos. I understand they have a right to be upset. At the same time I don’t like that.” New York Giants DL Leonard Williams or Mayor Bill de Blasio? … “I’m so filled with emotion. It’s extraordinary.” William Shatner or Urban Meyer? … “Fredo, you’re nothing to me now. You’re not a brother, you’re not a friend. I don’t want to know you or what you do. I don’t want to see you at the hotels, I don’t want you near my house. When you see our mother, I want to know a day in advance, so I won’t be there. You understand?” Andrew Cuomo or Chris Cuomo? Tough one, huh?

Let’s see. We got the Astros home in Game 1, got grand slammed in Game 2 and Game 3 is at Fenway. Houston’s Jose Urquidy (8-3) hasn’t pitched since Oct. 3. In his past 31 innings (regular season), he allowed 15 runs but went 2-0 during the span. Boston’s Eduardo Rodriguez made two starts against the Rays in the ALDS. E-Rod gave up a total of four runs. Tough spot for Urquidy, so we will take the Red Sox for 20 units.

Another game, another walk-off for Atlanta. Eddie Rosario’s hit won it, 5-4 for the Braves. The Dodgers are in trouble. So are we. Down -688 hershisers.