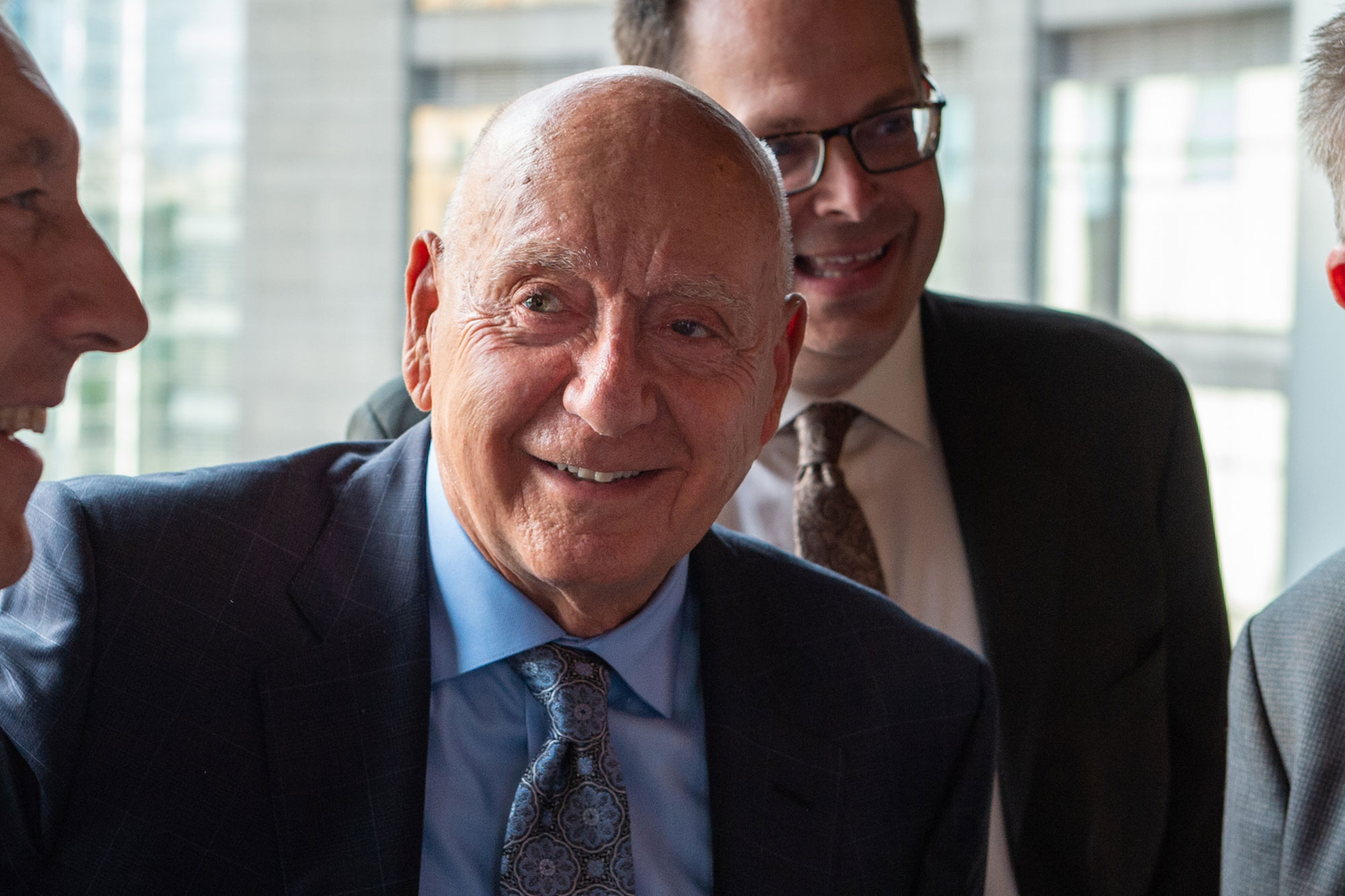 The 82-year-old former college and NBA head coach, whose popularity soared during a colorful broadcasting career that began in 1979, said his two cancer diagnosis are unrelated. Surgery this summer completely removed the melanoma, which first surfaced near the bridge of his nose.

Vitale, whose current ESPN contract runs through the upcoming basketball season, said his on-air work will be sporadic this season.

“The plan is to treat my lymphoma with steroids and six months of chemotherapy,” Vitale wrote in a post at espnfrontrow.com. “The medical experts tell me it has a 90-percent cure rate. They say I can continue to work so I will have to manage my work schedule around my chemo schedule as they will monitor my test results along the way.”