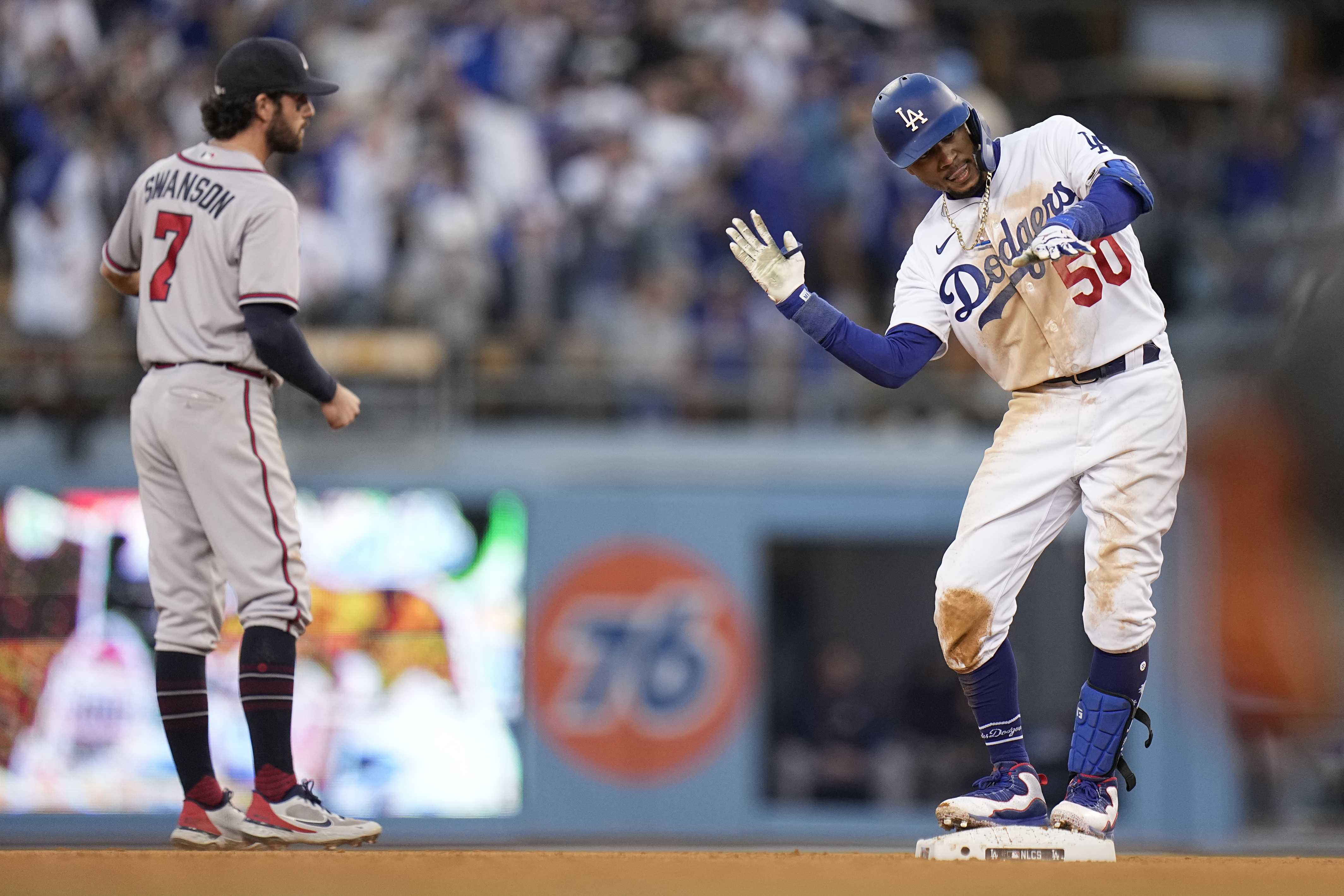 Kevin Fosman — Boston: “Went to Fenway Monday night. Electric. Crazy. And hilarious. A-Rod took a beating on Causeway St. after the game. Fans yelling ‘J-Lo’ and asking him what was the last Ben movie he saw.” Hey Kev. I have two flicks that are perfect for A-Rod. “Gone Girl” and “Ben-Hur.”

Subway system robberies in NYC were up 50 percent in September. In the latest edition of rearranging the deck chairs on the Titanic, the MTA announced it will “soon study movement of non-toxic materials to learn about safe airflow.”

We’ve been rearranging the deck chairs on the SS Stitches since March. And with the way the Dodgers have played thus far … well, as the violinist in Titanic said, “Gentlemen, it has been a privilege playing with you.” Too late now. We went all in when we bet on L.A. to win the series. Julio Urias, maybe, will start for the Dodgers. The Braves? Doesn’t matter. 40 units on L.A.