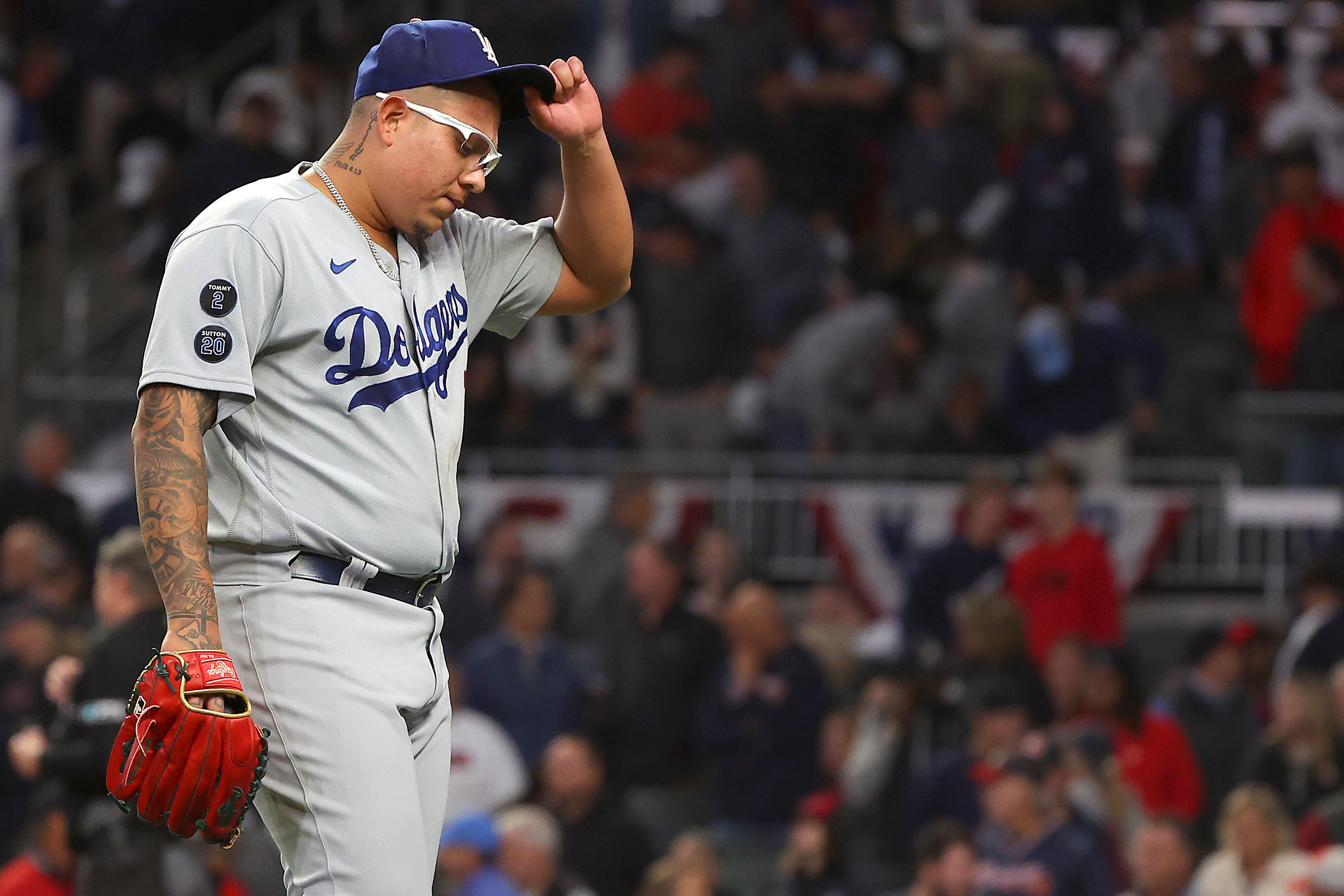 Los Angeles Dodgers manager Dave Roberts made a surprising move to have Julio Urias come out of the bullpen in the team’s Game 2 loss against the Atlanta Braves, and now Roberts will rely on Urias again to start a crucial Game 4 of the National League Championship Series on Wednesday back home at Chavez Ravine.

Urias has been better on the road than at home this season, posting 3.27 ERA in Los Angeles compared to a 2.79 on the road, with 14 of his 21 wins in the regular season and postseason coming on the road.

Urias has never made a start on two days’ rest and is tasked with facing a Braves team that entered Tuesday with a 17-3 record in its previous 20 games and led the NL in the percentage of at-bats that resulted in a home run.

The Dodgers were the only NL team that averaged more than five runs per game during the regular season, and they also led the NL in walks per game.

With the Braves and Dodgers ranked third and fourth, respectively, in the MLB in home runs per game, Game 4 should deliver lots of fireworks on Wednesday.

The play: Braves-Dodgers total, Over 8 runs.