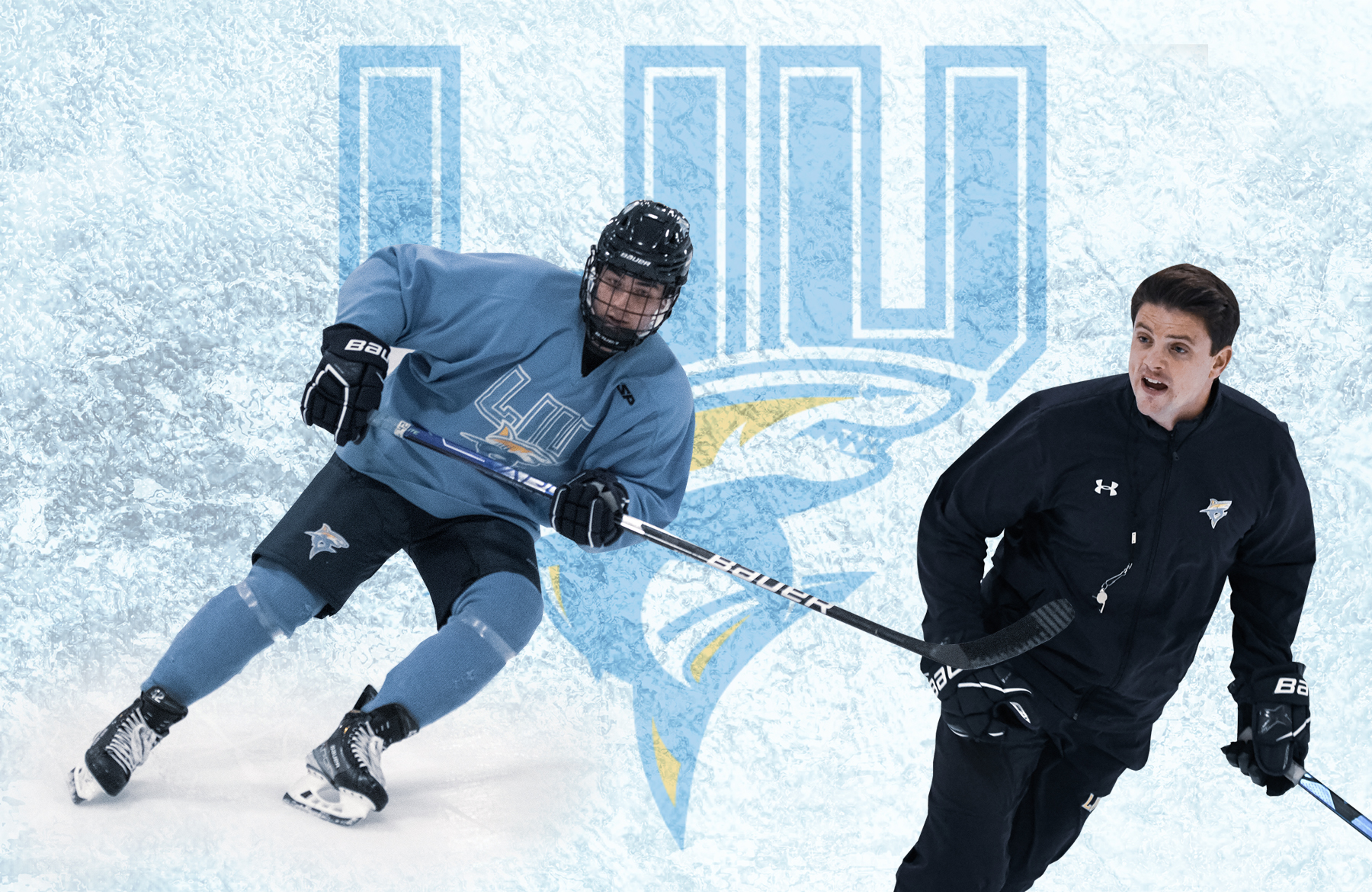 As sports were shutting down amid the pandemic, LIU was daring to start a Division I hockey program. How the nation’s youngest coach and a last-minute roster of dreamers scored this unlikely power play.

Brett Riley was to build a Division I hockey program from scratch. He had a handful of months to cobble together a roster. Riley, then 29, arrived at Long Island University as the youngest coach in the country, heading the nation’s first new D-I program in five years, the first this century without a long-standing campus club team to serve as a foundation.

“We converted an old snack bar and arcade into a pretty cool spot,” Riley said of last season’s makeshift locker room. “We were taking the trash out, bringing chairs in, ordering carpets and rugs, adding signage. There’s a lot of different jobs I could add to my resume. That’s part of the build. You’re the fashion coordinator, you’re getting kids visas, you’re the ops director, you have to order tape, you’re trying to find a staff, you schedule, then you reschedule. … Our practice jerseys came in the day of our first practice, our one set of jerseys, and I admittedly forgot numbers on the sleeve, which is an NCAA rule. You make mistakes.