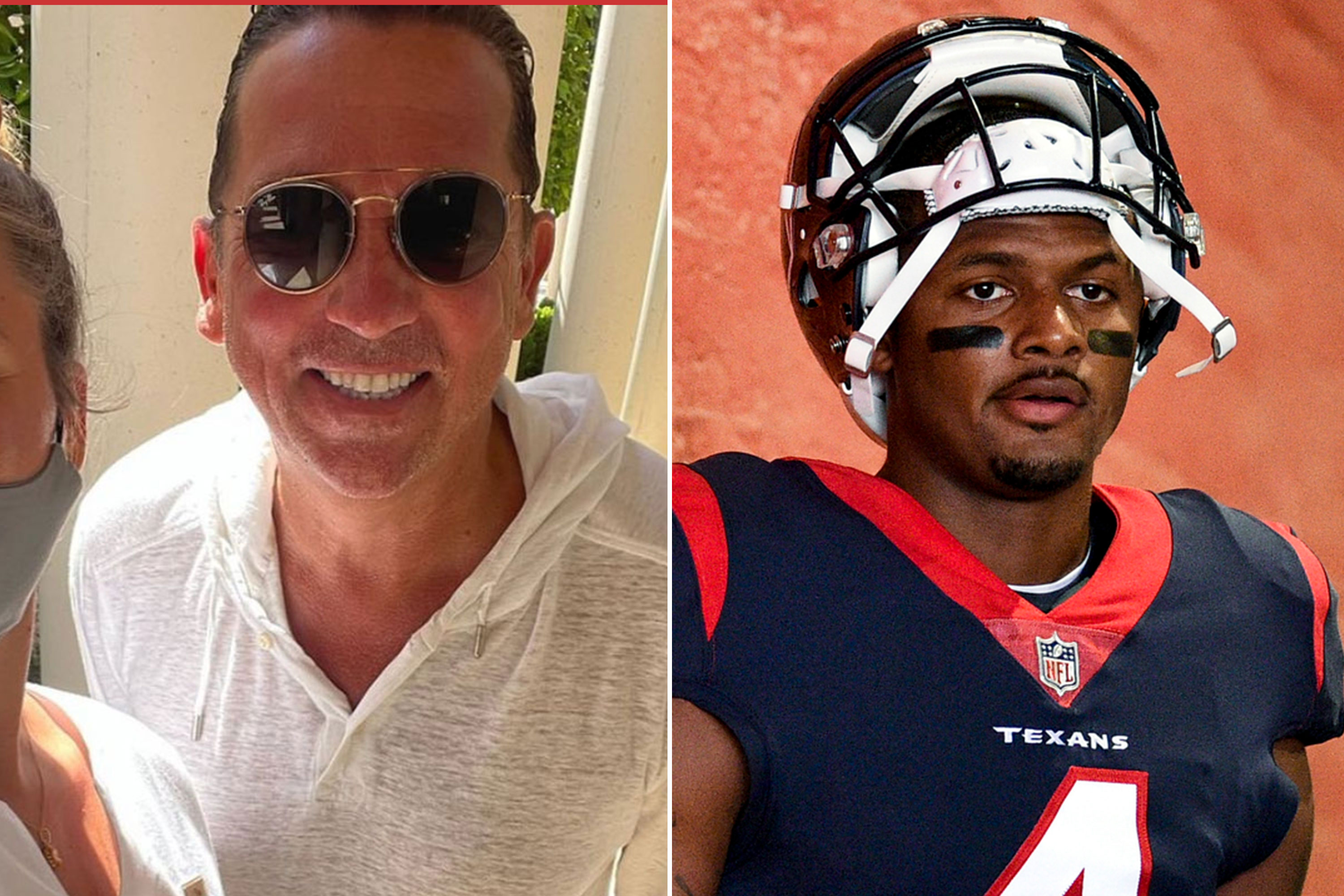 Not even a honeymoon can stop Tony Buzbee from knocking Deshaun Watson — though perhaps next time Buzbee could spare the specifics of his vacation.

Buzbee is an attorney representing 22 women who have filed civil lawsuits against Watson, alleging that the Texans quarterback committed sexual assault and sexual harassment during massage sessions. While honeymooning with his wife in Greece, Buzbee detailed his own massage experience, taking a purposeful jab at Watson.

“I’m not a big spa guy, and I abhore [sic] someone I don’t know touching me,” Buzbee wrote in an Instagram post on Monday. “But I had been at the beach, and had some time to kill while (my wife) Frances had her spa time. So, at her urging, I had what they call the ‘grounding’ massage here at Amanzoe, for 90 minutes.

“Massage therapy is a legit profession made up of trained professionals trying to earn an honest living. That’s how it should be.”

There remains little clarity on Watson’s status for the 2021 season, even as the start of Texans training camp looms just eight days away. The 25-year-old remains under investigation by the NFL. Should the league not place him on paid leave, Watson could be traded out of Houston, considering he originally demanded a trade in January, before the allegations surfaced.

What college football bettors should expect in Mountain West