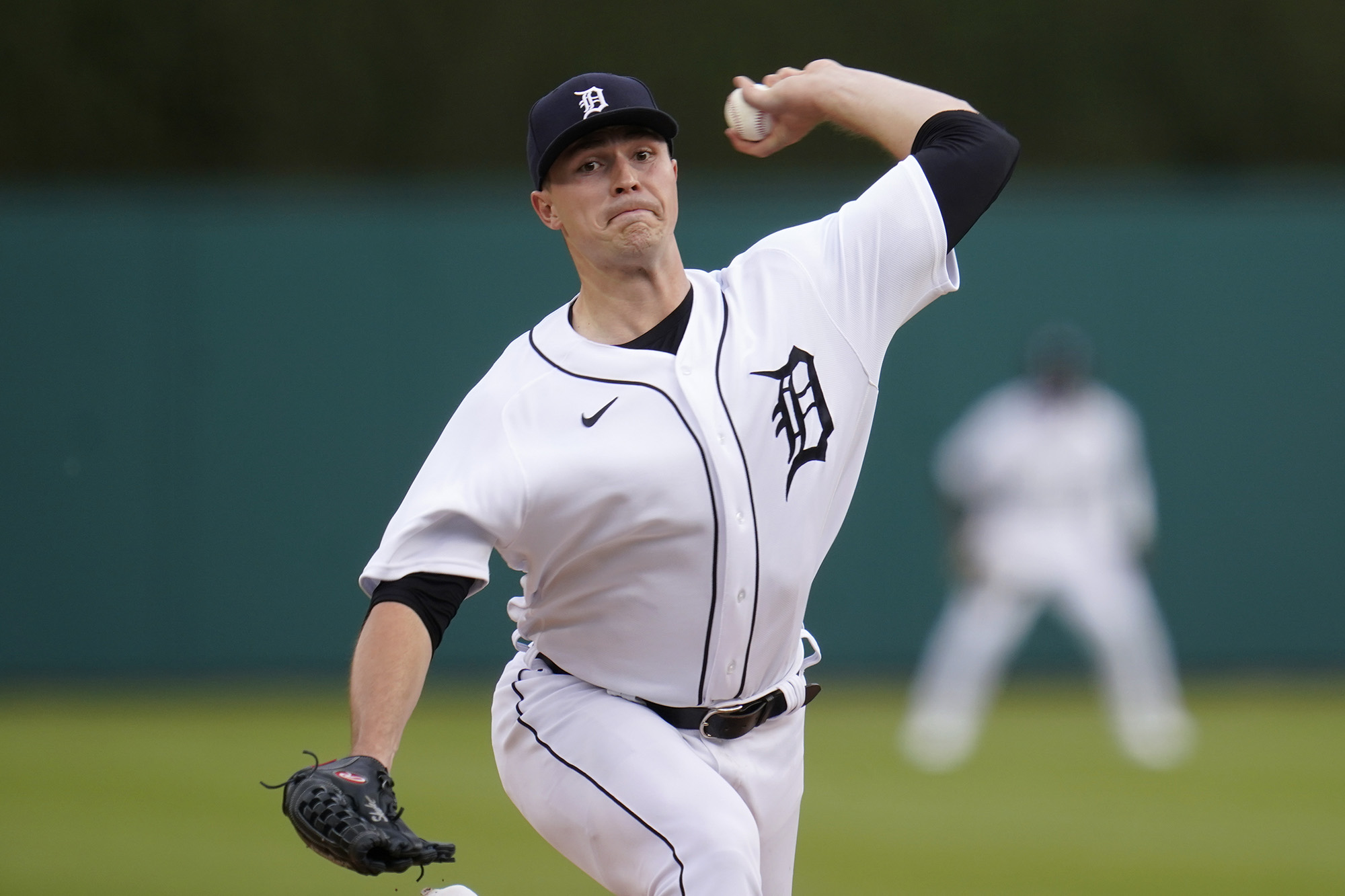 Though the Detroit Tigers are far from being in a pennant chase, they have been playing some solid baseball of late, and Tarik Skubal’s progression has been a big reason why. Skubal will start Tuesday at home against the Texas Rangers.

Rangers starter Dane Dunning has struggled away from Arlington this season. In eight road starts spanning 33 innings, he is 0-4 with four home runs and 16 walks allowed with a 6.55 ERA and opponents hitting .319.

The Rangers entered the series with the AL’s worst road record (13-33). Detroit had won its previous five home games and scored at least five runs in all three games in a series in Texas earlier this month. The Tigers should continue their winning ways with Skubal on the mound.

More in Other Sports