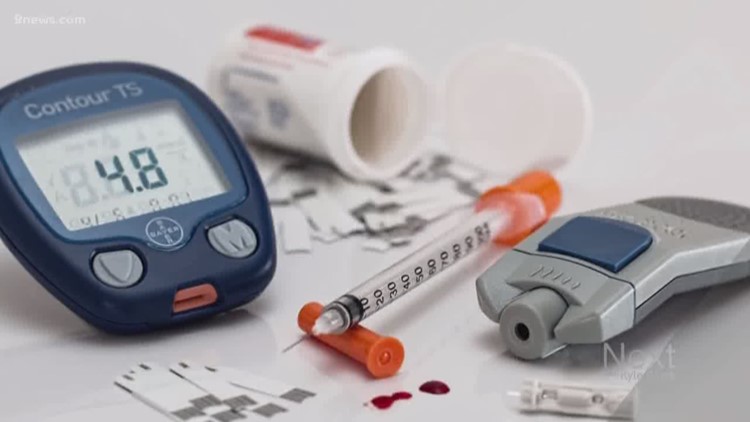 Bill HB21-1307 includes a new Insulin Affordability Program that will allow eligible participants to receive a one-year insulin prescription for no more than a $50 copay for a one month supply. The program also set a copay price cap at $35 for an emergency 30-day supply of insulin once per 12-month period.

Many Coloradans had been struggling with the high cost of insulin but a previously signed bill, HB19-1216, capped insulin at $100 a month. This cap is still included in the house bill signed last week.

“For Coloradans living with Type 1 Diabetes, insulin is essential to their survival – it is the same as oxygen,” Rep. Roberts said about HB19-1216. “With this new law, Coloradans will no longer be forced to choose between this life-saving and life-sustaining drug and their other expenses.”

Below is the full list of bills that were signed into law last week according to Colorado Politics:

How life expectancy changed during the COVID-19
US overdose deaths hit record 93,000 in 2020 amid COVID pandemic